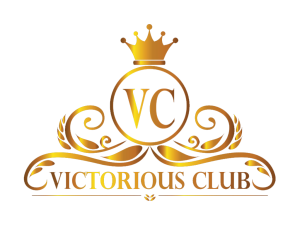 Can You Be Victorious? ... Prove It

Victorious Club supports all major and minor leagues from around the world.  Victorious Club doesn’t just have fantasy sports, Victorious Club has over 15 game types…Pick ‘Em,  Pick ‘Em against the spread and with Over/Unders. We have a fantasy, fantasy sportsbook game, Snake Draft, Live Draft,  Survivor Pools, Pick Squares, Bracket Tournaments,skins game for fantasy PGA and many more game types!

You don’t need to be an expert to play fantasy on Victorious Club. Victorious Club makes it easy to learn how to play — and there’s even contests exclusively for beginners. Draft your fantasy team in just a few simple steps.

Create your own contests.  Make them public or private. You set the sport, entry fee and many more options!

Ready To Be Victorious? 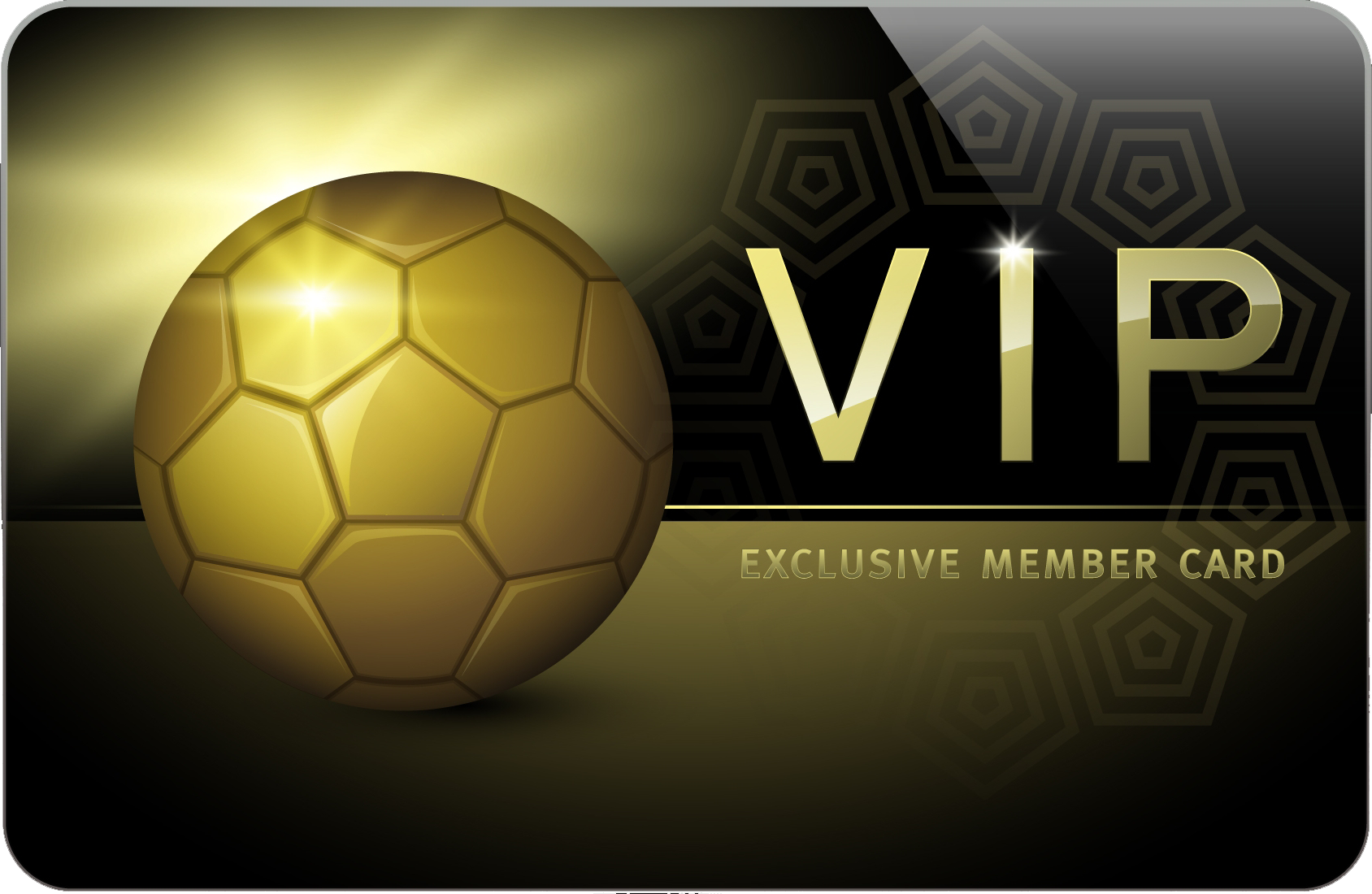 Don’t know how to get started or play the game? We have a huge library of resources, training content and dedicated support to guide you through everything. Just keep learning more, keep winning higher. This is a community of fantasy sport lovers!

Move up the ranks and become a VIP member and enjoy exclusive contests and higher pay-outs. 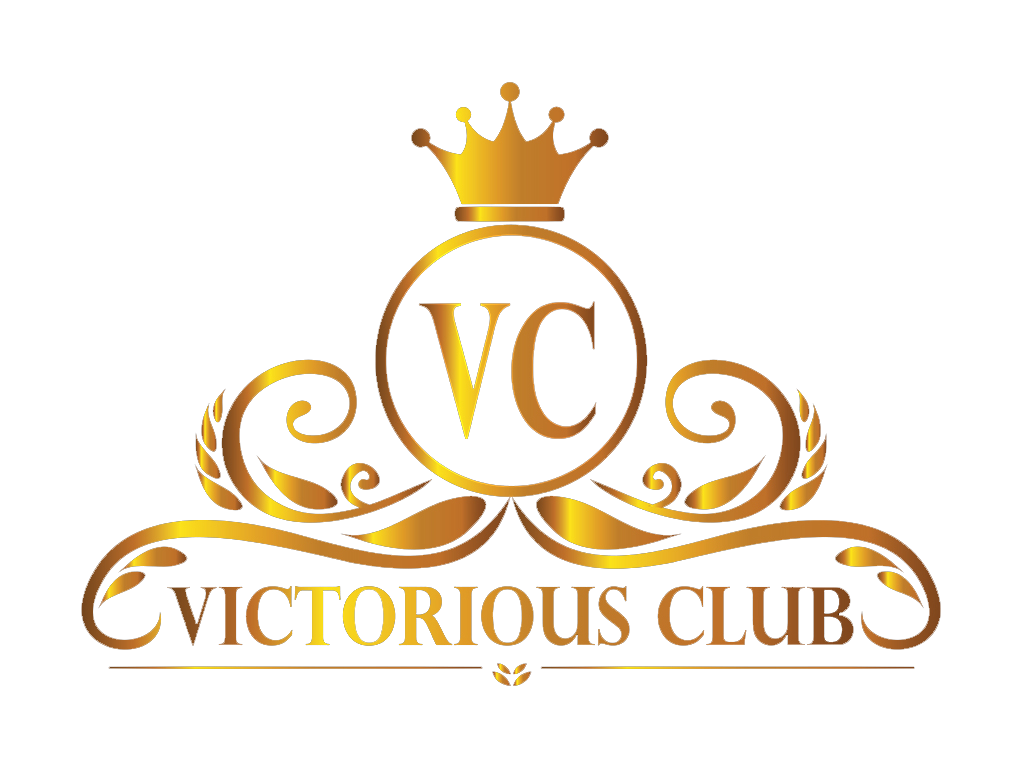 WINNING WAS NEVER EASIER AND EXCITING AS NOW

We created this platform exclusively for people who love fantasy sports. Victorious Club is like a fantasy sports portal. A community of sport fans.  Being Victorious is fun, exciting and pays you cash!